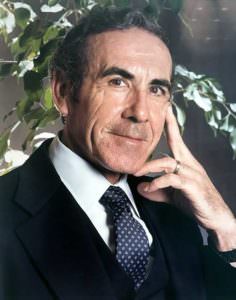 All of us at System Electric Co. are very excited about the new year and the new opportunities that 2017 brings. It will mark 56 years of a proud tradition and long history of providing the best service to our valued customers all across the Southwestern United States.

It all started 56 years ago in 1961 when John Gomes opened System Electric Co. in Indio, California. System Electric Co. was John’s second electrical contracting company, the first being Industrial Electric which he started in 1947 in Tulare, California and actively operated until 1984. John Gomes believed that developing strong lasting partnerships and always providing the best value to customers by ensuring fair pricing along with excellent service and quality products that repeat business and growth be the natural by product.  His guiding principles have proven true and have passed the test of time.

Though John had relinquished many of the operating responsibilities to his eldest son several years earlier he made it official in 1984 by naming James “Jim” Gomes the President and CEO of System Electric. Jim had previously been managing the operations of Industrial Electric for many years.  Jim followed the same entrepreneurial legacy of his father by always looking for new markets and unique opportunities within the industry. Through strong relationships developed over time he found himself expanding System Electric Co. into the Dallas Ft Worth area in 1993.  By the late 1990’s System Electric Co. had completed some of the most unique projects in the Dallas Ft Worth area, many which are landmarks today such as Texas Motor Speedway.  Though still managing a significant operation in Southern California, in 2006 Jim officially made the Dallas location System Electric Co. Headquarters.

Over the past 56 years System Electric Co. has seen many economic turns and changes in the electrical industry yet steadfastly remains a premier electrical contractor in the industry.  This has all been accomplished by following the Legacy Principles of Honor, Integrity and Quality that John Gomes exemplified in front of his children and employees. The company’s expert electricians and project management professionals still handle the same electrical work that John Gomes handled back in the 1940’s, 50’s and 60’s but have quickly moved to tackle new programs of the 21st Century such as Energy Management Systems, Lean and Integrated Project Delivery, LEED certified projects, Solar PV Panels and Renewable Energy Installations, Critical Systems, Data Center Installations and Service, and Voice - Data Structured Network Cabling, just to name a few.

After 56 years there remains one constant….

For all we have become and for all that we do, we owe it to our wonderful customers and are forever grateful for those partnerships along the way.

Our Core Values for more than 56 years:

Our Mission Statement:
To provide superior value and quality to our clients in the production, construction, conversion and delivery of electricity and electrical services.

To provide our employees opportunities for growth and advancement based on innovation and performance while always maintaining a safe working environment and culture founded on trust, openness and mutual respect.

To develop and maintain long-term working partnerships with our clients that  foster continued stability and growth for both partners. 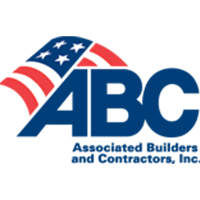 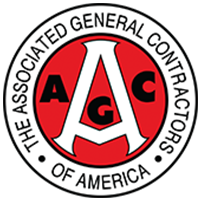 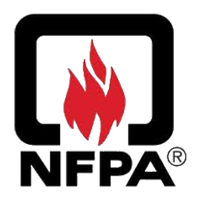 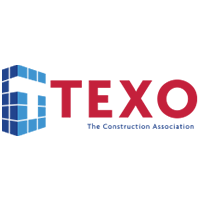 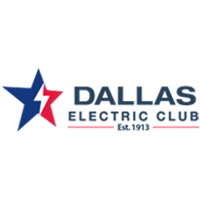 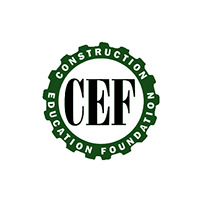 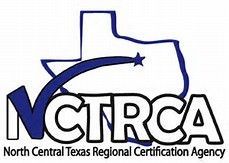 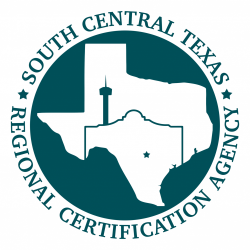 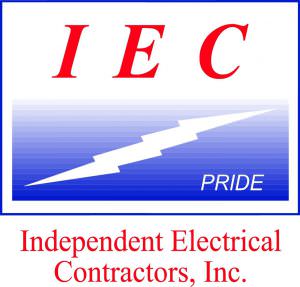